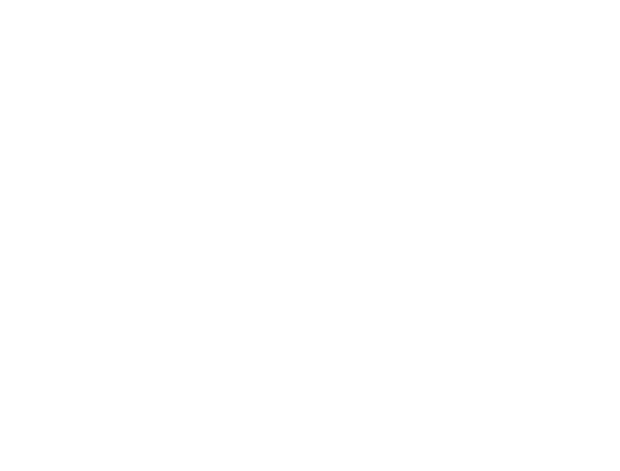 Media Strikes Back is a variety television program on C31 Melbourne, which is aired every 7pm at Channel 44 during Monday’s. The variety show is all about the people, photography, film, theater, events, fashion, dance, culture and arts in Melbourne. In general, Media Strikes Back highlights what makes Melbourne one of the most attractive and striking cities in Australia.

The show entails local presenters interviewing random people within Melbourne and provides them a media stand in order to show other public what they have to offer. The variety show provides a lot of local performers and artists in Melbourne that chance to shine, be seen and be heard.

Tristan Manas was the one who produced Media Strikes Back. During a cold winter in 2011, he was contemplating on a television program. Being new in the city, Tristan Manas wanted to further explore the lifestyle and culture in Melbourne. That interest became the driving force towards creating the weekly show entitled Media Strikes Back. The variety show is based on the concept of supporting local talents and provides them a platform to feature and exhibit their skills where mainstream television is deficient of. The show has been showcasing outstanding music talents, unique events, innovative fashion designers, and colorful personalities Melbourne possesses. Moreover, Media Strikes Back has been a component of the society for some time now and has been previously acknowledged and accredited as official media for covering important events like L’Oreal/Virgin Spring Fashion Week, Melbourne Fashion Week, National Finals of Miss Humanity, OZ Comic Con and others. The variety show strives in order to provide the best content that focuses and supports the creative people around Melbourne.

For people who want to know and appreciate rich culture of Melbourne, then it is best to watch Media Strikes Back on Monday’s at 7 in the evening on Channel 44. The primary intention of this variety show is to showcase and support local talented people in Melbourne by supplying them a platform on mainstream television. For more information on Media Strikes Back, please visit http://www.mediastrikes.com/.