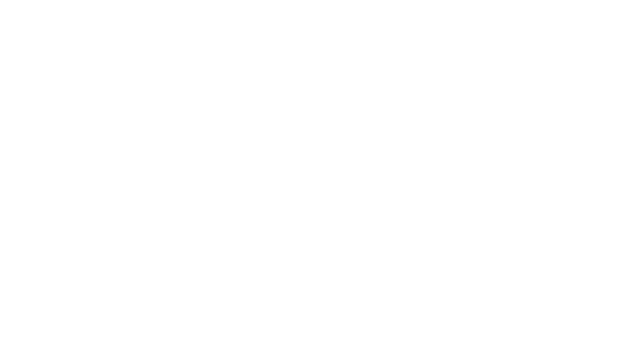 You can hear their nerves and see their excitement as they have spent hours backstage being twirled around and fitted by designers, painted and teased by the hair and makeup artists, and positioned and snapped by the photographers.
All 12 girls are standing in the wings waiting for their cue to begin the greatest challenge of FASX season One ‘The Runway’. In front of a live audience at Melbourne’s most iconic venue, the Melbourne town hall.

“Three, two, one” is called from backstage. The lights flare out and you can hear the stage manager scream “first Model. GO!” from that moment they know what to do. The FASX girls have spent the last 8 months over 11 episodes working towards the the grand finale of the very first Filipino reality show in Melbourne.
Created by one of Melbourne’s coolest production company’s Project628, FASX (now in its second season) is a reality television show where 12 filipinas compete in different challenges that revolves around modelling. In hope of winning the title MISS FASX.

In each episode of FASX you will be taken on a journey have a real insight of ‘life as a model’. The FASX girls will be judged by various professionals in the industry including: celebrity photographers, performers and artists and scored on their confidence, professionalism and course their work in front of the camera.
But what goes into creating that best picture isn’t as simple as you might think. Creating an episode for FASX starts with producer Tristan Manas. Creating a concept for each episode has have to be challenging, fun and unique on its own way. After the concept has been conceptualized the organization starts from the hair and make-up artists, designers, film crew, photographers, judges and location. Creating an episode of FASX is one of the biggest Collaboration I’ve ever seen with minimum of 30 people in one given time.

Shooting day arrives and you have made sure your alarm is set 30 minutes early because you don’t want to be late and push the team behind schedule. You arrive at the location where you are quickly whizzed over to the hair and makeup artist, who has already rolled out her brushes and turned on her curler. The transformation is ready to begin. Meanwhile the photographer is setting up his equipment and sourcing the best light and the designer is so delicately arranging her garments on the portable racks. After two hours in the makeup chair you are handed over to the stylist for dressing. Dress number one is too short. Dress number two is ‘so not your colour’ and let’s not talk about dress number three. The stylist stops at dress number 4, she takes a step back looks you up and down and smiles. You have got your look and it’s now time to own it!

The photographer has finished measuring the light and adjusting his settings to suit, it’s now time to shoot and take directions. The FASX girls have spent hours on the internet researching poses and just as long perfecting them in front of the mirror. Each FASX girl stands in front of the photographer directing, bright lights with the film crew filming and the rest of the crew watching while she tries to remember her research and work with her surroundings.
“It’s a wrap” is called by the photographer. The whole creative team huddle behind the camera to see it raw. Everybody turns to each other and agree that, that is image…. The ‘best picture’ has been created.

FASX is truly a very unique experience not only to entertain the viewers but to teach each girl about the TV and modelling industry. The knowledge and experience they will learn from this show will hopefully get them ahead and give them more opportunities to pursue their careers.

FASX is a reality TV show created by Tristan Manas and produced by Project 628 for C31 Melbourne (Channel 44 Digital). Season 2 is about 14 Filipina girls next door who compete in different modelling challenges every episode. The girls are judge by different professional photographers, Stylist, Designers, Make-up Artists and Models in the industry. FASX has been a fast hitting and an easy favourite TV show on C31, hosted by Tristan Manas and Julia Vogl.