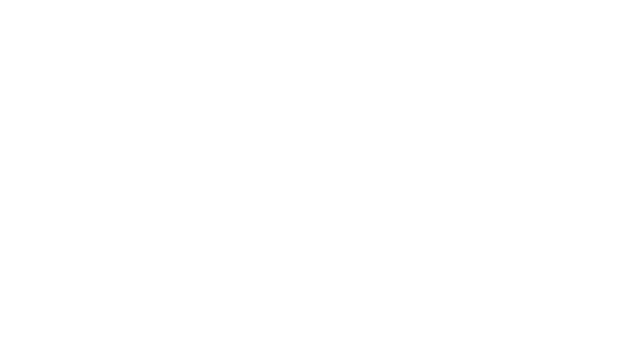 After recording some demos and covers they invited friends Jake Tejada and Kirk Manas from the band Rhythm speaks to join the band however, a year later Kirk left for personal reasons. In the end of 2013 the band met Roderick Alcober who was a sessionist Bassist for Sushi at the time and invited to join the band.